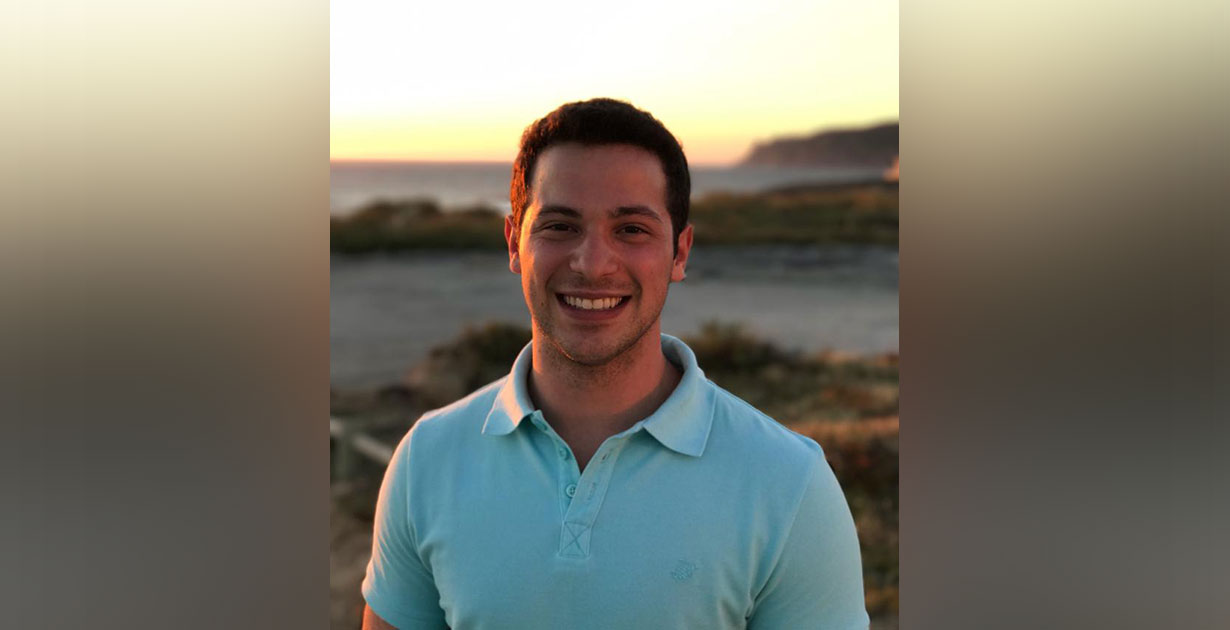 Felipe Saldanha will head up operations of CSA Ciências Oceânicas in Vitória, ES

CSA Ocean Sciences Inc. (CSA), a US-based marine environmental consulting firm, today announced the appointment of Felipe Saldanha as the new general manager of the company’s Brazilian affiliate, CSA Ciências Oceânicas Ltda. (CSACO). Mr. Saldanha will be responsible for managing operations in the region and based out of the new CSACO headquarters in Vitória, in the state of Espírito Santo.

Mr. Saldanha’s appointment comes on the back of a number of recent announcements made by CSA as the group looks to expand its traditional marine survey footprint in Brazil among the offshore energy and scientific industries, while also developing a number of new opportunites in the region. One such initiative centers around the deployment of advanced marine robotics, namely Automomous Surface Vehicles (ASVs), for coastal and offshore survey. CSA is currently using one of its SeaRobotics SR-Surveyor M1.8 ASVs to conduct survey operations in Brazil, as well as host a series of live demonstrations of the system’s capabilities.

Speaking of Mr. Saldanha’s appointment, CSA CEO Kevin Peterson remarked, “We are delighted to welcome Felipe to the CSA team to help drive the growth of our operating capabilities in Brazil.”

Mr. Saldanha said, “I am thrilled to be joining the highly qualified team of ocean scientists at CSA Ciências Oceânicas and spearheading efforts to build upon CSA’s world-class reputation among the offshore energy, government, telcoms, and government markets here in Brazil.”